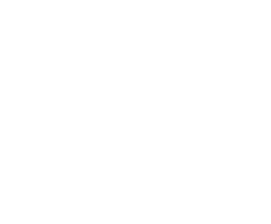 3.A UNIFIED IDENTITY
& AN OPEN-SOURCE MOVEMENT 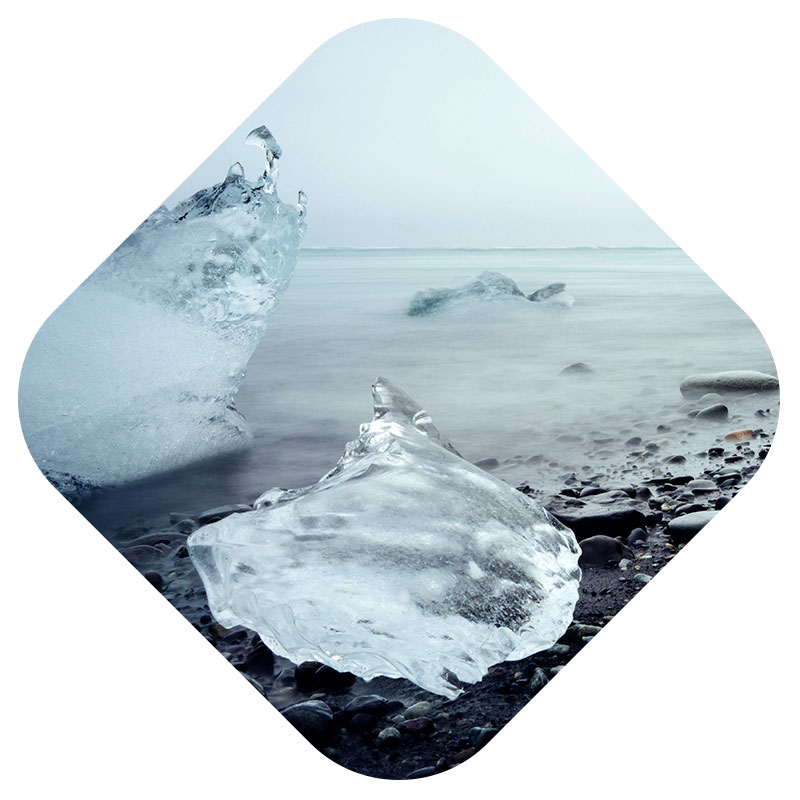 By 2014, with back to back victories, Save The Arctic campaign was already on track to become one of Greenpeace’s most successful initiatives. The campaign emerged as a brand name of its own. Riding this wave, communications team set out to launch a style guide to unify and amplify the Arctic story even more methodically.

We followed Greenpeace International's then-Head of Communications, James Turner, and Head of Creative Outreach, Iris Andrews' leads. They had a clear vision of what worked well so far for the Arctic campaign. All we had to do was keep things simple and efficient.

We pulled together the strongest of existing visual components in an easily accessible and interactive format.

We tapped into the custom fonts and the logo originally designed for this campaign by Enso London. For iconography, we borrowed from the work of Denmark based Hello Monday. We added simple choices for typefaces supporting multilingual use. The color palette was mindful of important UI elements like Call to Actions.

The main objective was to make it easier for those who believe in the cause to take action.

We envisioned the style guide not as a static PDF but as a platform where activists and supporters around the world could quickly find links and download the simple ingredients needed to create something that will contribute to the cause. 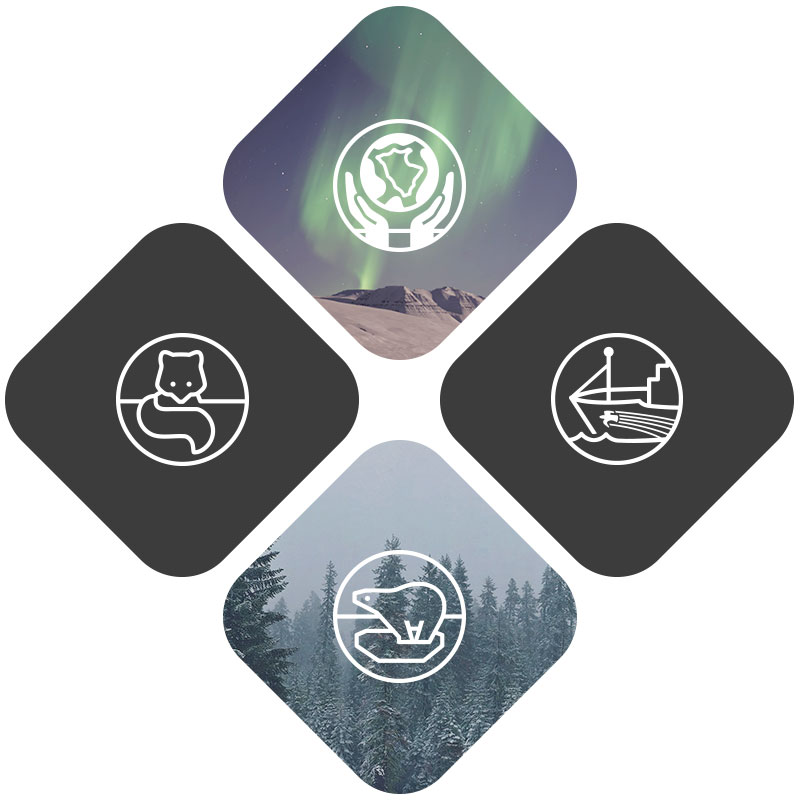 We looked at Style Guides of tech companies and cloud based services where the company's internal stakeholders can quickly grab the asset they need for their work. Hence the very first iteration on the Style Guide' as a product.

The final product is an interactive experience that respects the urgency, speed, and creativity that goes into spreading the word about the Arctic. 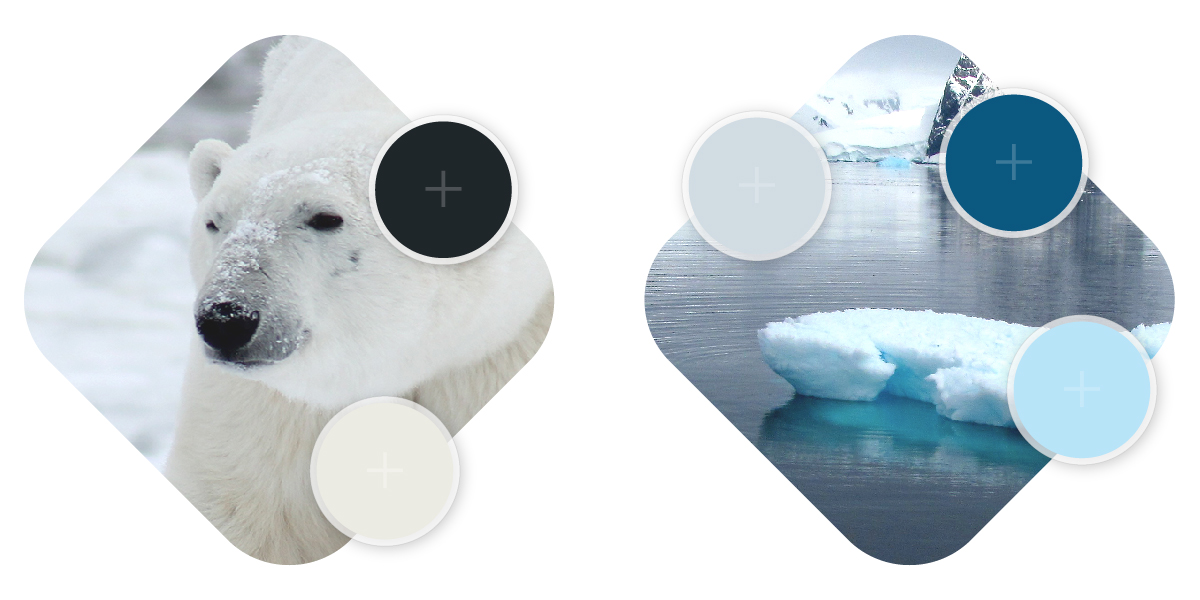 Save The Arctic is the oldest project in this series. For that reason we had a chance to see the various applications of the style guide since its publishing in 2015. There has been a multitude of GP initiatives, as well as independent activists, graphic designers, artists and agencies creating materials in support of the cause. The reality is, some followed the guide and worked with it, while others applied a personal take on it. An open source movement’s point isn’t to create strict stylistic rules but to let new ideas flourish. 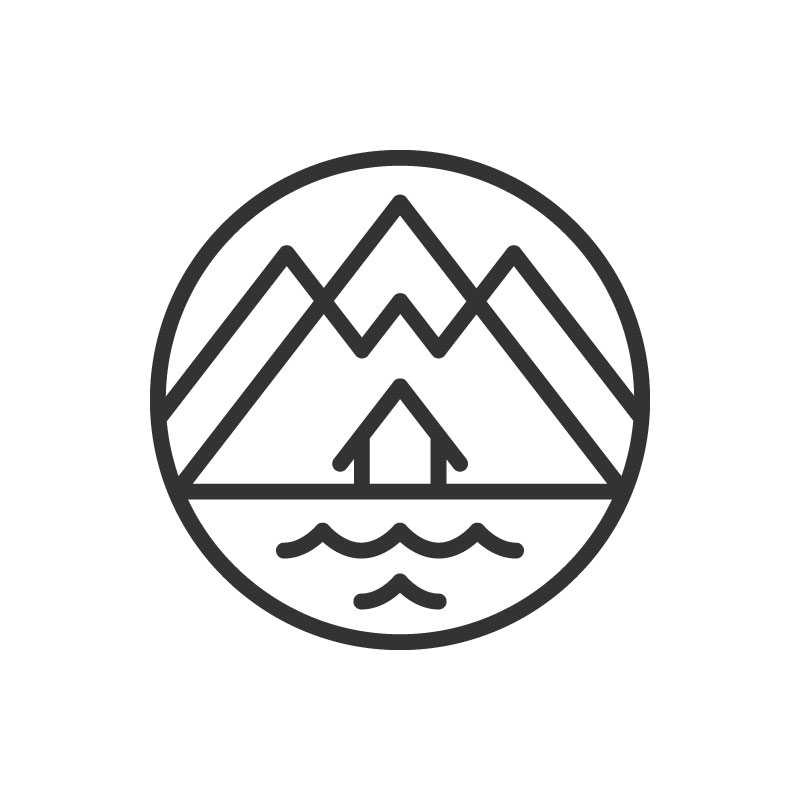 Nearly two years after the style guide’s launch, we had a chance to work on one of the Arctic campaigns, experiencing the style guide from the user's perspective. Based out of the Canada office, Miriam Wilson, Elizabeth Monaghan, Jessica Wilson led the “Arctic Home” campaign. The objective was to encourage the government to designate Clyde River, Canada and its surrounding area as a permanent sanctuary, thus banning the local seismic blasting activity. Greenpeace activists collaborated with the Inuit residents of the Clyde River region to raise awareness around sea life affected by seismic blasting and solar power in the Arctic.

Using the Style Guide - which truly helped accelerate the design process - we created the Arctic Home website and petition page. We also created a new icon, which became a spin-off logo for this campaign. Arctic Home performed to be one of the most successful Arctic petitions of 2016. 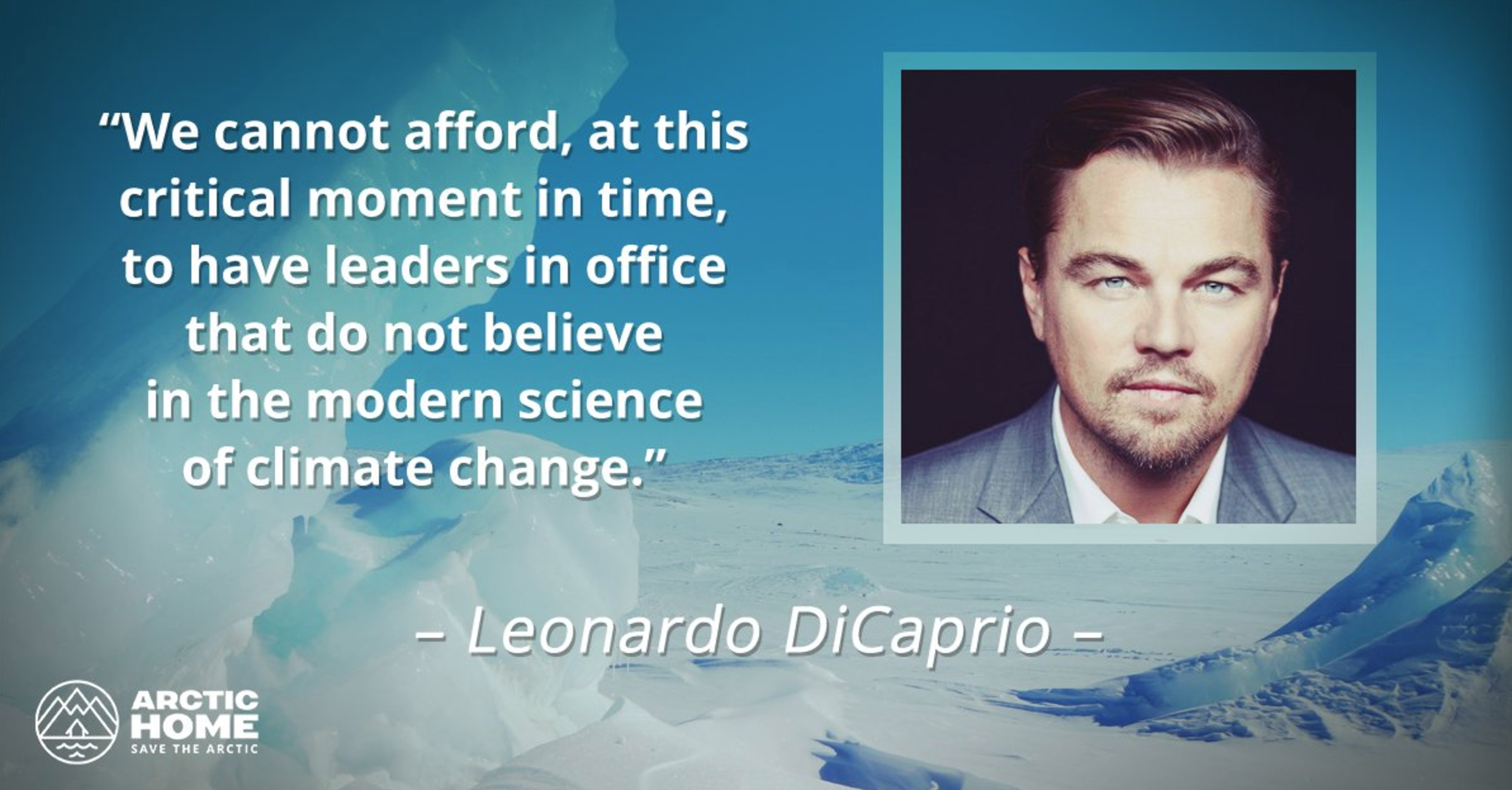 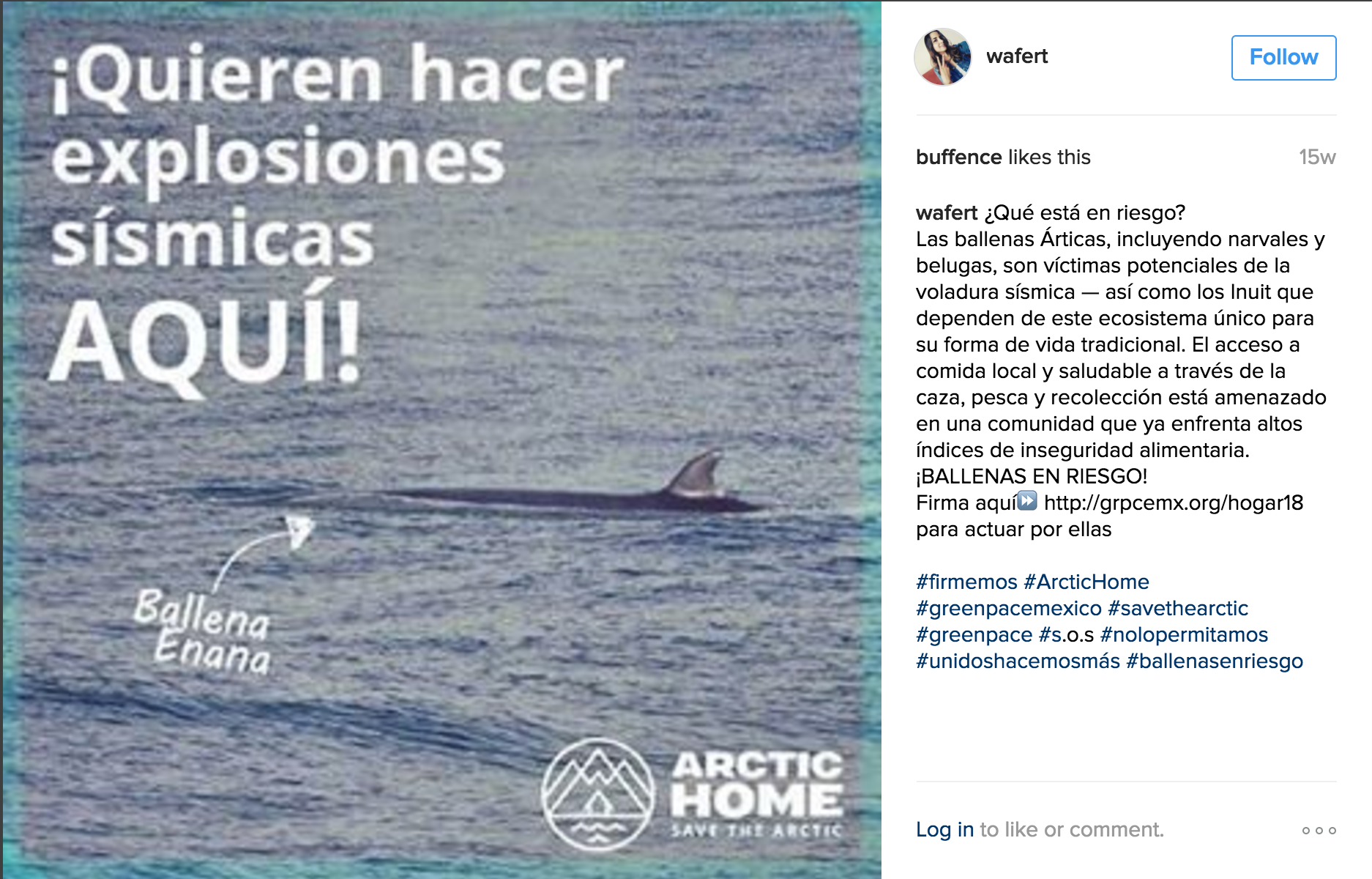 A VISUAL LANGUAGE THAT UNITES THE STAND FOR ALL FORESTS